If you’re farming produce in the South, this Boot Camp is for you! It’s designed to boost understanding of best practices for ecological vegetable production, and foster valuable connections with other producers from the Southeastern United States. Tickets for the entire series are $15 for CNG producers, and $25 general admission.

Boot Camp South will feature the farming experiences of these two Southern farmers, who will also address the particular farming challenges of Boot Camp participants. 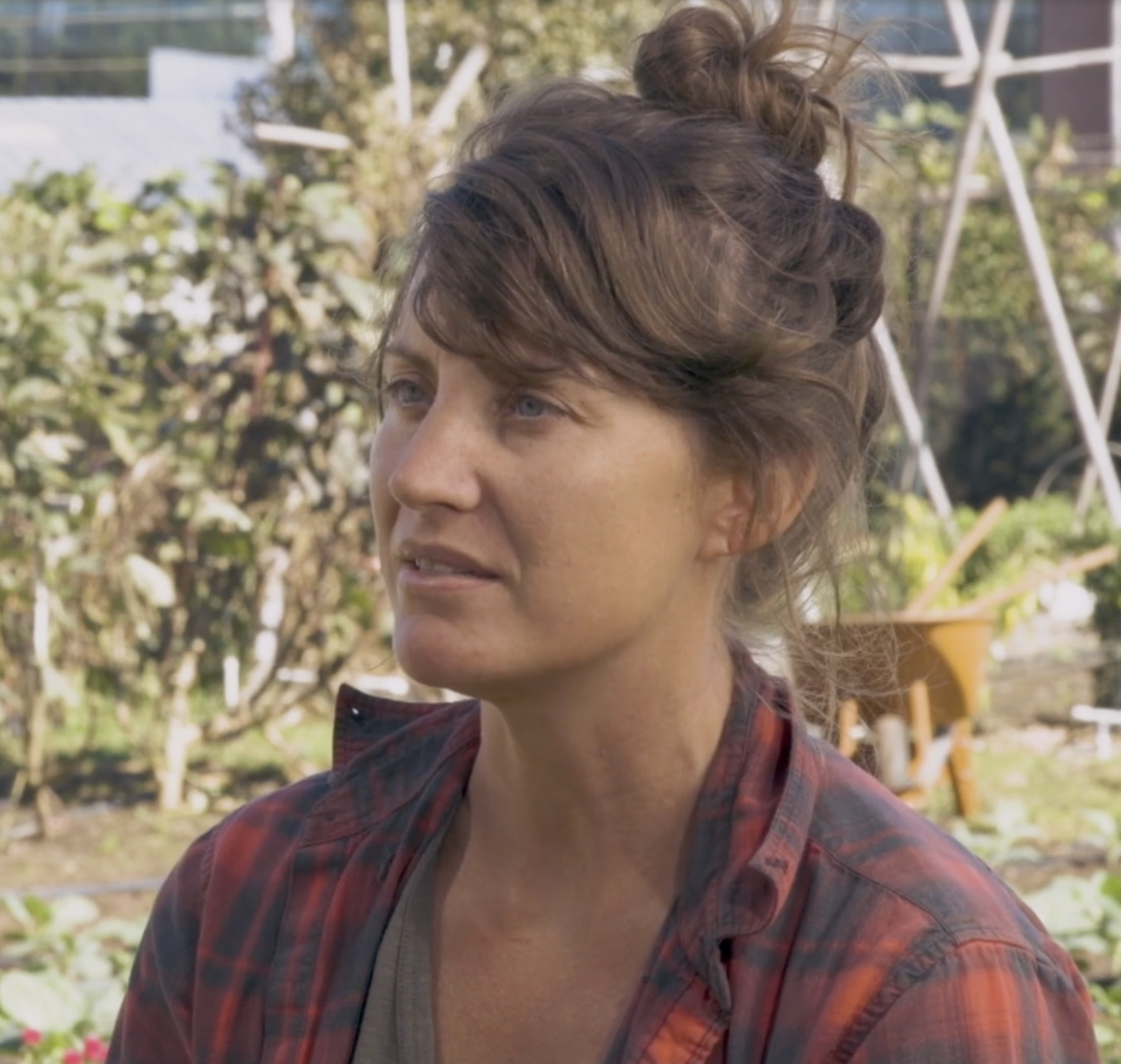 Nobie got her start in farming while spending a summer harvesting blueberries in Athens, GA. Nobie joined Good Sam in 2016 as a farm hand and quickly found purpose in growing produce for the community that Good Sam serves, helping to bridge the gap of food access. She moved into the role of Assistant Farm Manager, and in the summer of 2018 became Farm Manager. Nobie lives with her husband and a cat named Stewie on Atlanta’s West Side. She drinks a lot of coffee, likes running, and enjoys traveling. 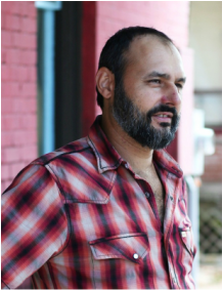 Brad Stufflebeam is a professional grower with nearly 30 years experience farming. In 2004 he and his wife Jenny created the first CSA farm in Southeast Texas, serving over 380 members.  Texas Agriculture Magazine has called him “A local food pioneer in the Lone Star State”.  Brad has served as President of the Texas Organic Farmers and Gardeners Association, Advisory Board Member for USDA Southern SARE, Board Member of the Farm and Ranch Freedom Alliance, and is a graduate of Texas A&M TALL program.  In 2012 Brad received the Houston Mayor’s Award: Champion of Food Justice and in 2015 won edibleHOUSTON’s Local Hero Award as well as Washington County Small Business of the Year 2015.  In 2019 Brad & his wife Jenny were awarded the The Main Street Brenham Visionary Award.

Boot Camp South will be hosted by Chad Gard, a Certified Naturally Grown farmer since 2010.

The course will cover the following topics

Sessions will be held on Tuesdays at 4pm Eastern / 3pm Central, beginning September 14th. They last 90 minutes, and may well include an informal bonus “after hours” discussion.

Registration grants access to the entire series. The on-farm films and video lessons will be made available in advance of each session. Soil is the basis of everything we do as farmers. In this session, we’ll learn from the perspectives of both a farmer and a soil scientist, about how to monitor, […] The first few weeks in the life of a plant are critical. Should you direct seed or transplant? How do you prepare the soil? Our farmer instructors will answer these […] Dealing with pest and disease outbreaks can be a real head-scratcher, especially for farmers relying on natural methods. In this session, we will learn the science behind pest and disease […] Weeds can be the bane of any farmer’s existence, large or small. This method-centric session will outline weed management tools on various farm scales. Students will hear from a panel […]